The Call for a Minimum Global Corporate Tax 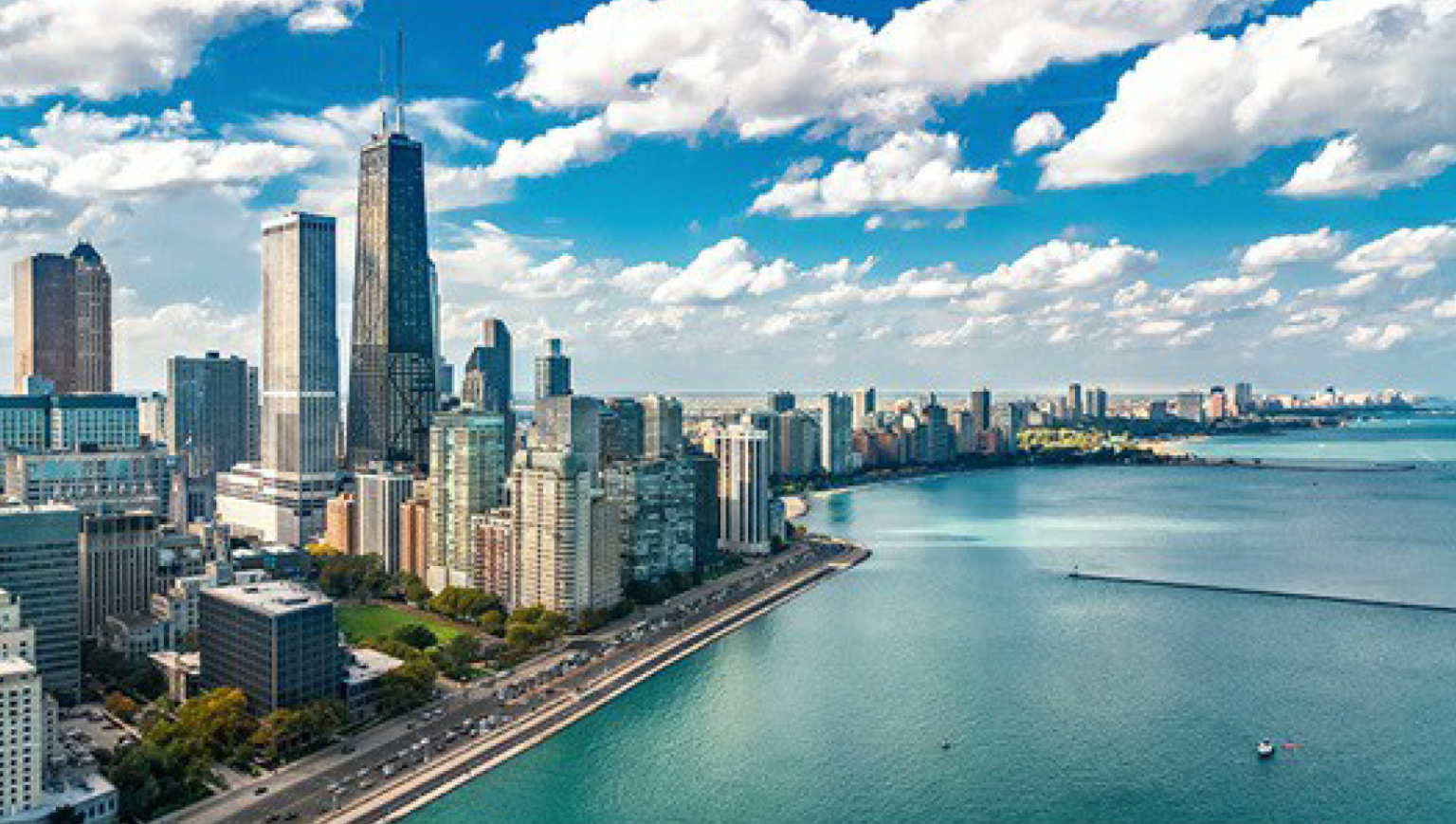 The Call for a Minimum Global Corporate Tax

In a speech to the Chicago Council on Global Affairs, U.S. Treasury Secretary Janet Yellen has called for a minimum corporate income tax that would be shared by countries all over the world.1

The decrease of corporate tax rates around the world has led to what Yellen has described as a “30-year race to the bottom,” which has led to tax systems that have difficulty raising sufficient revenue. While low corporate tax rates might seem good for businesses, the other side of the coin is that countries with insufficient revenue are unable to make investments in important public needs. Some of those needs also serve the corporations, such as highways, rail, and ports needed to transport goods, to name but one example.1

Yellen says she intends to work with the White House and a group of 20 nations to set a minimum that helps the advanced economies meet their various needs.1

While the idea of a global minimum might cause alarm for some, it’s a complicated issue, with a variety of potential pros and cons to consider. You might have questions or concerns, especially if you are a business owner. I’d be happy to discuss that with you and help you understand this issue as it unfolds.

The content is developed from sources believed to be providing accurate information. The information in this material is not intended as tax or legal advice. Please consult legal or tax professionals for specific information regarding your individual situation. This material was developed and produced by FMG Suite to provide information on a topic that may be of interest. FMG Suite, LLC, is not affiliated with the named representative, broker-dealer, state- or SEC-registered investment advisory firm. The opinions expressed and material provided are for general information and should not be considered a solicitation for the purchase or sale of any security.</>