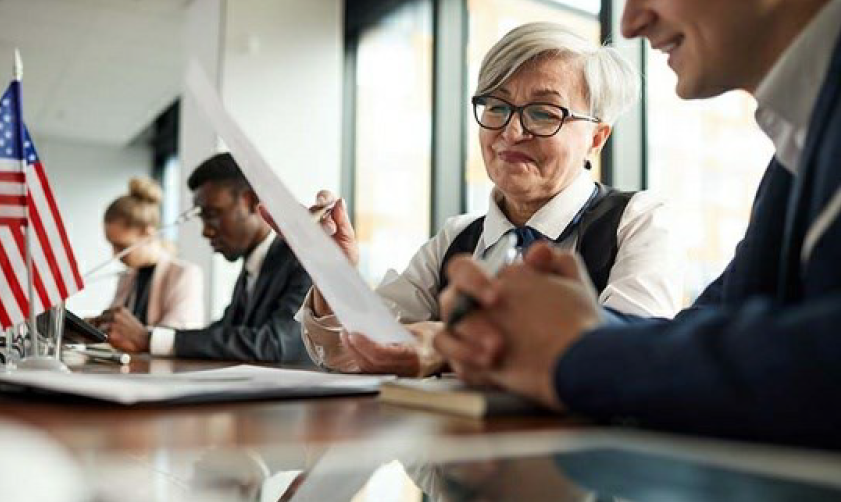 A funny thing happened in the investment markets the other day. September was living up to its reputation as a volatile month, but then the Federal Reserve came to the rescue.

The Fed concluded its Federal Open Market Committee meeting on Wednesday, September 22. It announced that it might start tapering its monthly bond purchases soon, perhaps as early as November, and could raise interest rates sometime next year.1

Before the Fed news, the Standard & Poor’s 500 index was down nearly 4% for the month.2

Fed Chair Jerome Powell said that bond purchases may end entirely by the middle of 2022. The support for hiking interest rates also increased, with half of the 18 Fed officials expecting interest rates to be higher by the close of next year, up from just seven who thought similarly in June.1

The Fed also raised its inflation forecast from 3% to 3.7%, which caught some by surprise. The Fed news on inflation came at the same time several large companies warned about higher prices.1,3

Market volatility can test the mettle of even the most patient investor, so please remember we’re here when your patience gets tested.

Investing involves risks, and investment decisions should be based on your own goals, time horizon, and risk tolerance. The return and principal value of investments will fluctuate as market conditions change. When sold, investments may be worth more or less than their original cost.

The S&P 500 Composite Index is an unmanaged group of securities considered to be representative of the stock market in general. Index performance is not indicative of the past performance of a particular investment. Past performance does not guarantee future results. Individuals cannot invest directly in an index.

The Federal Reserve’s forecasts or forward-looking statements are based on assumptions, subject to revision without notice, and may not materialize.

The content is developed from sources believed to be providing accurate information.The information in this material is not intended as tax or legal advice. Please consult legal or tax professionals for specific information regarding your individual situationThis material was developed and produced by FMG Suite to provide information on a topic that may be of interest. FMG Suite, LLC, is not affiliated with the named representative, broker-dealer, state- or SEC-registered investment advisory firm. The opinions expressed and material provided are for general information and should not be considered a solicitation for the purchase or sale of any security.