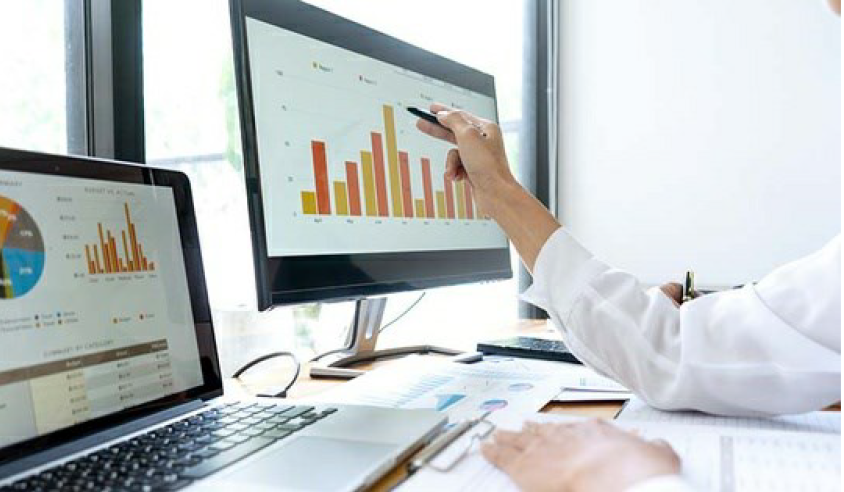 The holiday season is often a quiet, positive time for the financial markets. The phrase “Santa Claus Rally” was coined in the early 1970s to reflect the stock market’s upward bias during the November-January stretch.1

But this year, the markets might face some crosswinds as we travel through the holidays. The stock market initially reacted well to news that President Biden will nominate Jerome Powell to lead the Federal Reserve for a second term. But trading became choppy as the session continued.2

Next up, the markets may react to an active December legislative calendar. Between today and New Year, Congress is preparing to work on the federal budget, the debt ceiling, and the Build Back Better plan.

Economic news also may influence trading in the weeks ahead. For example, the next reading on inflation (Consumer Price Index) releases on Friday, December 10.3

Last, COVID-19 continues to be unpredictable. Many states have seen an uptick in infections in recent weeks, and a few nations have adopted more aggressive lockdowns to help manage the most recent wave.4

Markets tend to be comfortable with some uncertainty, believing that time will resolve the issues. But this year, it might be best to prepare for Santa’s sleigh to hit a few speed bumps along the way.

Investing involves risks, and investment decisions should be based on your own goals, time horizon, and risk tolerance. The return and principal value of investments will fluctuate as market conditions change. When sold, investments may be worth more or less than their original cost.

The content is developed from sources believed to be providing accurate information. The information in this material is not intended as tax or legal advice. Please consult legal or tax professionals for specific information regarding your individual situation.

This material was developed and produced by FMG Suite to provide information on a topic that may be of interest. FMG Suite, LLC, is not affiliated with the named representative, broker-dealer, state- or SEC-registered investment advisory firm. The opinions expressed and material provided are for general information and should not
be considered a solicitation for the purchase or sale of any security.

Immediate vs. Deferred Annuities Despite not being as well known as some other retirement tools, annuities account for 7% of all assets earmarked for retirement. 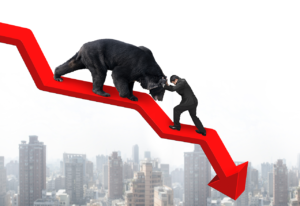 3 Shrewd Maneuvers in a Down Market

3 Shrewd Maneuvers in a Down Market It’s natural to think “defense” during a bearish market season. But why not mix in some “offense” with 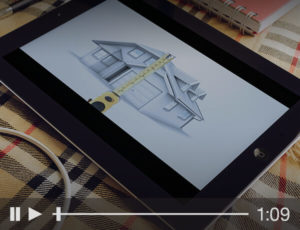 Rightsizing for Retirement What does your home really cost? The content is developed from sources believed to be providing accurate information. The information in this 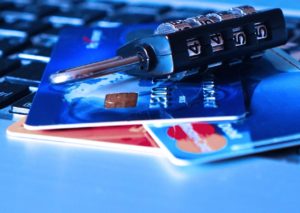 How to Keep Your Identity Safe

How to Keep Your Identity Safe In case you didn’t know, June is National Internet Safety Month. With nearly 4 billion people on social media 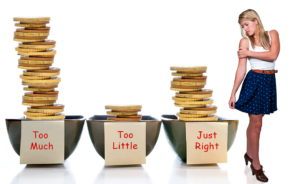 Searching for the Goldilocks Economy

Searching for the Goldilocks Economy At the risk of slowing economic growth, the Fed has driven short-term rates higher to rein in inflation. But it’s 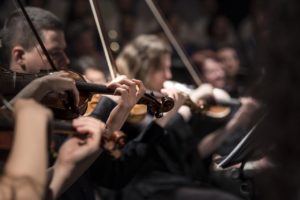 Orchestrating Your Retirement Accounts An orchestra is merely a collection of instruments, each creating a unique sound. It is only when a conductor leads them 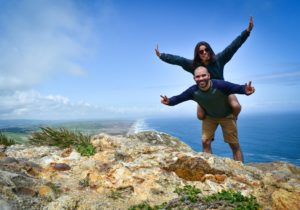 How to Retire Early

How to Retire Early Retiring early sounds like a dream come true, but it’s important to take a look at the cold, hard facts. The 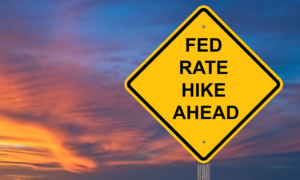 Fed Boosts Key Interest Rate 0.75% What an “interesting” week. In a move unseen since 1994, the Federal Reserve has taken an aggressive stance toward 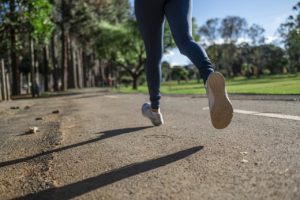 The Long Run: Women and Retirement

The Long Run: Women and Retirement For women, retirement strategy is a long race. It’s helpful to know the route. The content is developed from 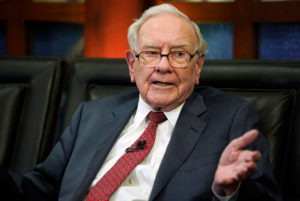 Wise Words From Warren Buffet During periods of market turbulence, I take comfort in one of my favorite Warren Buffett quotes: “Don’t watch the market