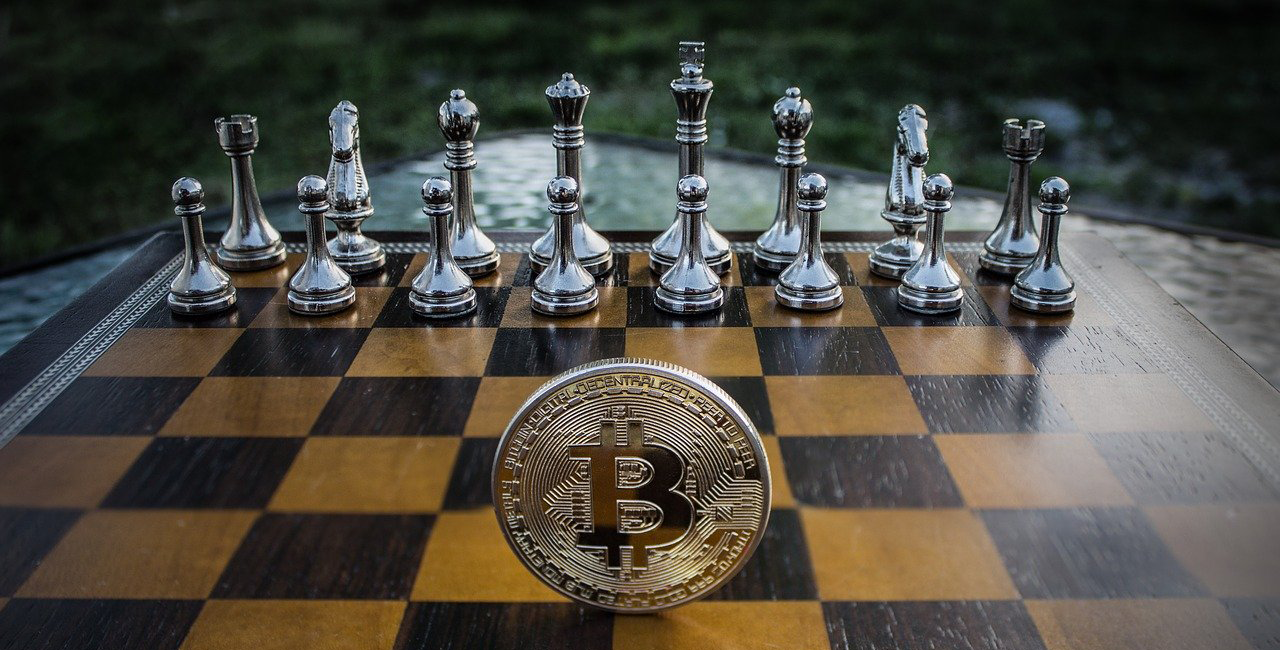 Like many Americans, you probably saw at least a few Super Bowl advertisements for the cryptocurrency industry last weekend. And if you’ve been paying attention to the news, there’s no question you’ve heard of someone creating a cryptocurrency wallet. With all the excitement, you may even be tempted to invest in, or mine, cryptocurrency yourself.

But before you dive in, you should know that cryptocurrency is inherently risky.

Unlike banks and brokerages, there’s no regulatory body watching over the crypto market, which reports to the state and federal government. In addition, crypto prices are heavily susceptible to sentiment. As sentiment changes, prices shift — sometimes drastically. In other words, cryptocurrency is driven mainly by the hope that someone will purchase it for more in the future than the initial investment.

At the same time, many cryptocurrency exchanges have become targets for criminals. For example, did you hear about what the Justice Department has called its “largest financial seizure ever?” A couple was recently accused of conspiring to launder billions of dollars worth of bitcoin stolen during a 2016 hack, which targeted a well-known virtual cryptocurrency exchange.1

It’s natural to be excited about a new opportunity, especially one with as much media buzz as cryptocurrency continues to generate. But before you get started, it’s crucial to research and understand the risks. We’re always here to help.