The Fed Makes Its Move 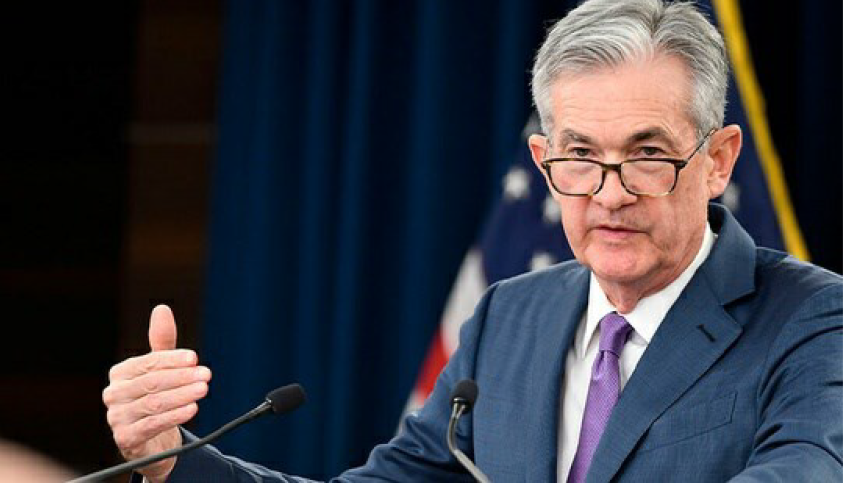 The Fed Makes Its Move

The Federal Reserve recently announced that for the first time in three years, it would increase short-term interest rates by a quarter of a percentage point. In addition, the Fed has stated that it would like to see short-term interest rates near 2% by the year’s end, which would mean a hike at each of the remaining central bank meetings this year.1

Many investors have been cheered by the Fed’s aggressive move to combat inflation, but even Fed officials acknowledge that higher rates could slow economic growth this year. This cautious stance is no doubt due to the upward pressure on inflation the ongoing invasion of Ukraine has caused.

There’s no surefire way to anticipate what the future will bring, but these recent moves by the Fed indicate that interest rates are heading higher. Let us know if you have any questions or concerns about these announced interest rate hikes. We’re always here to help.

The content is developed from sources believed to be providing accurate information. The information in this material is not intended as tax or legal advice. It may not be used for the purpose of avoiding any federal tax penalties. Please consult legal or tax professionals for specific information regarding your individual situation. This material was developed and produced by FMG Suite to provide information on a topic that may be of interest. FMG, LLC, is not affiliated with the named broker-dealer, state- or SEC-registered investment advisory firm. The opinions expressed and material provided are for general information, and should not be considered a solicitation for the purchase or sale of any security. Copyright 2022 FMG Suite.