The Fed Plans For Higher Rates 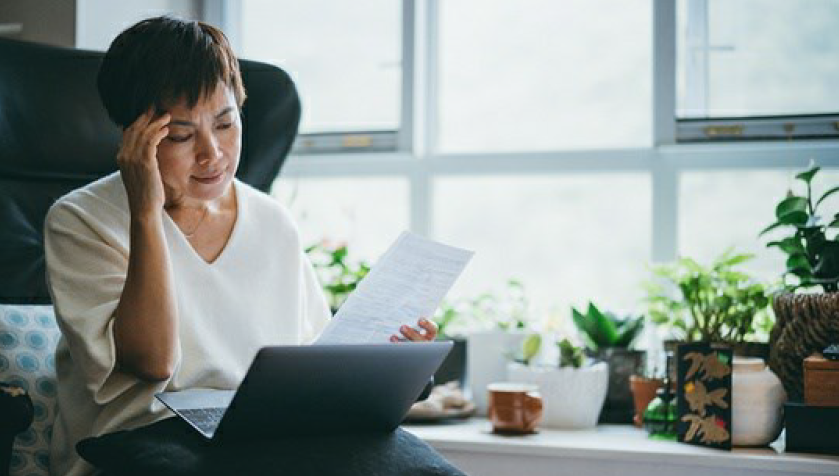 The Fed Plans For Higher Rates

The Federal Reserve, in recent years, has been committed to being open about its policy on interest rates. And that commitment was on full display in recent weeks.

In an early April speech, Fed Governor Lael Brainard said the central bank needs to act “quickly and aggressively” to drive down inflation. She indicated that upcoming interest rate increases could be higher than the Fed’s traditional 0.25 percentage point bump.

On the same day, San Francisco Fed President Mary Daly expressed her concern about inflation and suggested that higher prices are “as harmful as not having a job.”

There’s an old saying, “one’s a dot, two’s a line, three’s a trend.” Based on these most recent comments, it’s pretty clear there’s a trend among Fed officials.

Our team watches what Fed officials are saying and keeps an eye on how the markets interpret the news. If we see the need for a portfolio change, we’ll explain why we are charting a new course.