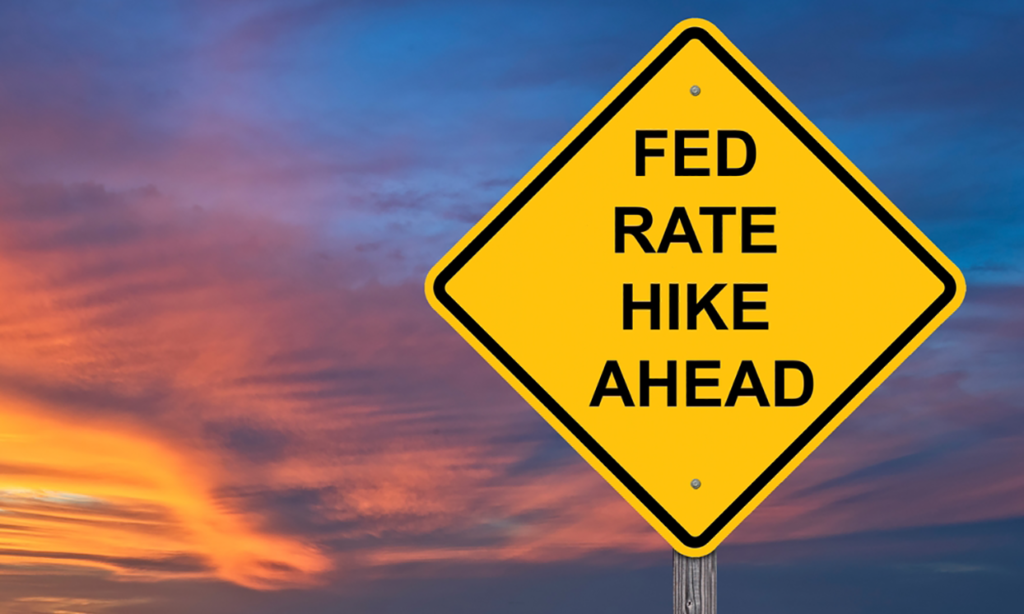 What an “interesting” week. In a move unseen since 1994, the Federal Reserve has taken an aggressive stance toward inflation by raising the key interest rate by three-quarters of a percentage point.

Investors initially seemed cheerful, but stock prices soon fell as the reality emerged that interest rates would continue to rise.

With consumer prices soaring, pushing short term rates higher is an attempt to slow economic growth while attempting to avoid a recession. Fed Chair Powell said that he expects rates to go up again at the July meeting and indicated that the Fed would take future decisions as they come.

In times like this, it’s good to remember that we’ve considered volatile markets when designing your financial strategy. Meanwhile, I’m always on hand to answer your questions.