Will Fed Chair Powell Get a Second Term? 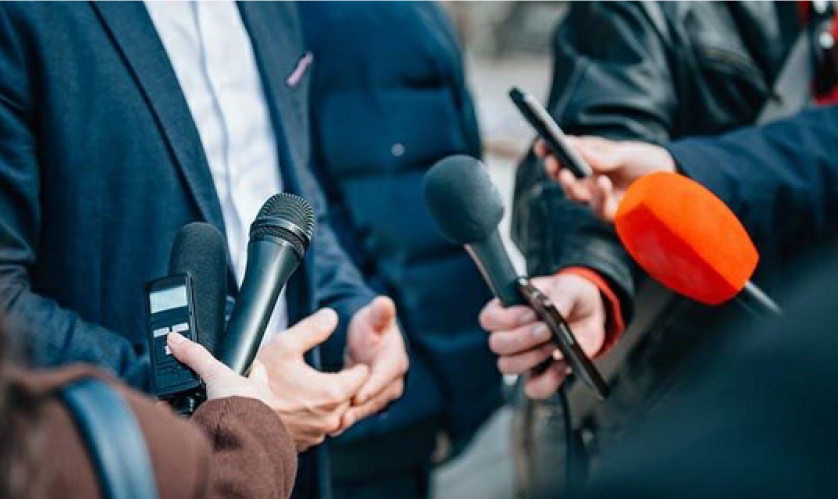 Will Fed Chair Powell Get a Second Term?

Financial markets tend to function best when they have clear, strong leadership. When there’s concern about who’s the boss, markets can struggle.

Jerome Powell’s first term as Fed Chair ends in February 2022. Until the past few weeks, Wall Street overwhelmingly believed he would be nominated to a second term by President Biden.1

But Powell’s prospect for being renominated appears less certain than ever. During an appearance by Powell before the Senate Banking Committee in September, a prominent committee member stated that she would not support his nomination. Other senators have voiced concerns, but this was the first time that a key senator declared opposition.2

As the budget, debt ceiling and infrastructure debates continue in D.C., it’s clear that everything is on the negotiating table, including Powell’s future.

Biden is not obligated to nominate Powell, and for now, Powell appears to enjoy bipartisan support in the Senate for a second term. But if resistance increases and throws a second term into doubt, it could have an unsettling impact on the markets.1,2

We’re keeping an eye on what’s going on at the Fed—like we keep an eye on all events that could have an influence on the financial markets. We will keep you posted if anything unfolds that may cause us to reconsider certain strategies.