Despite not being as well known as some other retirement tools, annuities account for 7% of all assets earmarked for retirement. With about $2.5 trillion in assets, annuities hold more funds than Roth IRAs.1

An annuity is a contract with an insurance company. In exchange for a premium or a series of premiums, the insurance company agrees to make regular payments to the contract holder. The funds held in an annuity contract accumulate tax deferred.

For individuals interested in accumulating retirement assets, annuities can be attractive because they are not subject to contribution limits, unlike most other tax-deferred vehicles. In other words, retirement-minded individuals can set aside as much money as they would like into an annuity.

Annuity contracts pass through two distinct phases: accumulation and payout. During the accumulation phase, the funds accumulate until the annuity contract reaches its payout date. At that time, the total will either be paid out as a lump sum or as a series of payments over a period that can stretch as long as the account holder’s life.

The funds attributed to the initial premium will not be taxed, but any earnings on those funds will be taxed as regular income.

As its name implies, an immediate annuity is structured to provide current income. After paying the initial premium, an individual receives regular income, which can be deferred up to twelve months. The funds remaining in the contract accumulate on a tax-deferred basis. And only that portion of each payment attributable to interest is subject to taxes; the rest is treated as a return of principal.

This article is for informational purposes only and is not a replacement for real-life advice, so make sure to consult your tax, legal, and accounting professionals before modifying your tax strategy.

It is also possible to purchase an annuity contract that defers payout until a specific date in the future. The premiums you pay to a deferred annuity accumulate and earn interest during the accumulation phase. The annuity holder determines the amount of payments and when the payouts begin, which is usually in retirement. With a deferred annuity, the earnings credited to your contract are taxed when they are withdrawn.

Annuities have contract limitations, fees, and charges, including account and administrative fees, underlying investment management fees, mortality and expense fees, and charges for optional benefits. Most annuities have surrender fees that are usually highest if you take out the money in the initial years of the annuity contact. Withdrawals and income payments are taxed as ordinary income. If a withdrawal is made prior to age 59½, a 10% federal income tax penalty may apply (unless an exception applies). The guarantees of an annuity contract depend on the issuing company’s claims-paying ability. Annuities are not guaranteed by the FDIC or any other government agency.

Variable annuities are sold by prospectus, which contains detailed information about investment objectives and risks, as well as charges and expenses. You are encouraged to read the prospectus carefully before you invest or send money to buy a variable annuity contract. The prospectus is available from the insurance company or from your financial professional. Variable annuity subaccounts will fluctuate in value based on market conditions and may be worth more or less than the original amount invested if the annuity is surrendered.

For retirement-minded investors, annuities have some attractive features that may be worth exploring. Annuities also have certain limitations and expenses that need to be considered before committing to a contract. 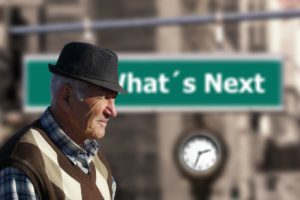 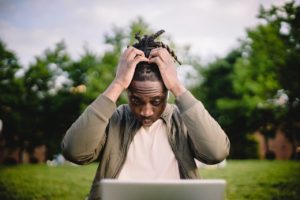 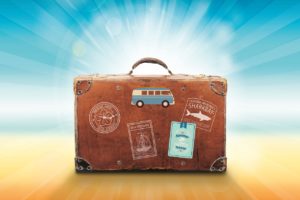 Unpacking the Summer Economy In the financial world, some weeks are more important than others, and we just lived through a big one. Let’s unpack 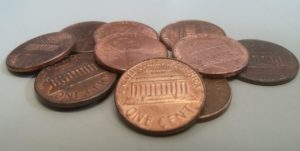 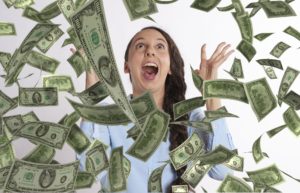 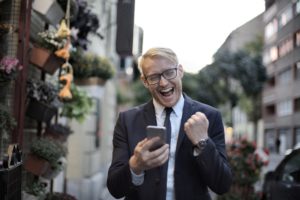 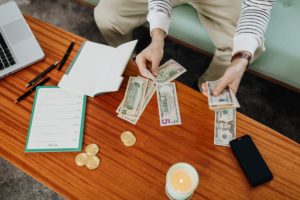